A young woman goes out for drinks with a man amid news of strange disappearances. | Abducted 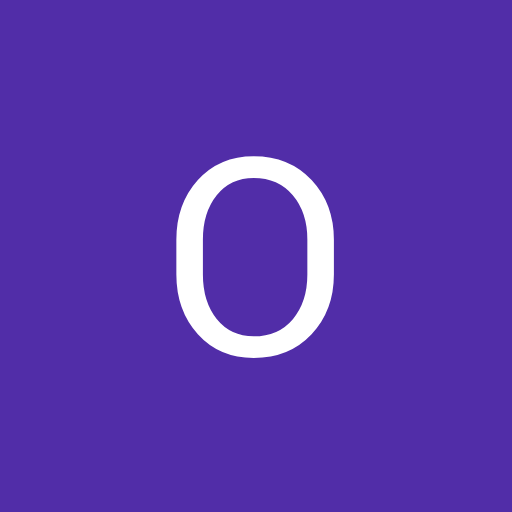 Abducted is used with permission from Ben Joyner. Learn more at http://omele.to/35lR1EI.

Abducted is used with permission from Ben Joyner. Learn more at http://omele.to/35lR1EI.

A rookie cop has been investigating a series of mysterious disappearances in her town, along with her more senior, experienced partner. But even amidst the mystery, life goes on and Jen heads out on a first date with a man she met on a dating site.

At the bar, the date seems to be going well, even when a call from her mom interrupts it. But before Jen knows it, the night takes a more ominous course, in more ways than one.

Directed by Ben Joyner from a script written by Josh Barkey, this short sci-fi thriller appears to be an ordinary portrait of small-town life at first, with its local eccentrics and friendly, easygoing social register. Even the police work in York County seems comfortingly small scale, with reports of missing dogs.

But with the disciplined craftsmanship of a thriller and well-paced writing and editing, subtle clues are sprinkled throughout the visuals and background information that all is not what it seems. People have started disappearing in town and have yet to be found, and the sinister undertone starts to creep into the film, as the muted naturalism of day shifts into a murkier night.

The film's pivot point is Jen's date, which initially seems to be going well. One of the film's strongest points is how dimensional and fleshed out its main character is, thanks to a grounded, appealing performance by actor Jenna Kanell. She plays Jen with the sturdy intelligence and confidence of a police officer, but one with a full personal life and strong family relationships. She has an innate sympathy and plays the guarded warmth of a first date well. But under the amiable chit-chat of Jen's date, something uneasy lurks, rendered with masterfully directed simplicity. And soon Jen will face the biggest test of her strength.

"Abducted" builds to a riveting climax as Jen struggles and fights her way through a perilous situation. And it resolves in a way that's surprising, a little funny and propels the story into a fascinating new direction, one that warrants a re-watch to find all the clues tucked away in the storytelling. The world revealed here -- one that will appeal to fans of sci-fi like "Stranger Things" -- is meant to be expanded, if only to spend more time with fascinating characters and explore an emerging central mystery. But for now, we'll have to settle for a tale of intrigue and suspense, superbly told.

ABOUT OMELETO
Omeleto is the home of the world's best short films. We showcase critically-acclaimed filmmakers from the Oscars, Sundance, Cannes and more! Subscribe now: http://sub2.omele.to

A young woman goes out for drinks with a man amid news of strange disappearances. | Abducted
http://youtu.be/gSnqi9lbR28
http://omeleto.com/257962/

🎬 Got a film? Submit it to us for consideration at http://submit2.omele.to 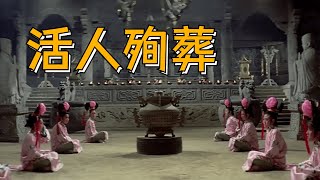 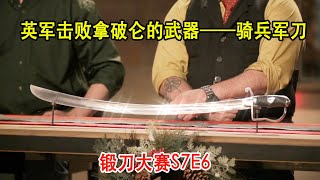 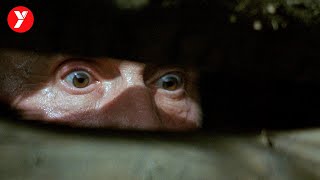 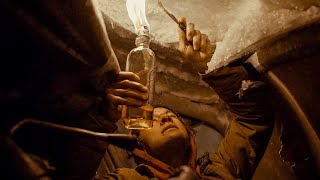 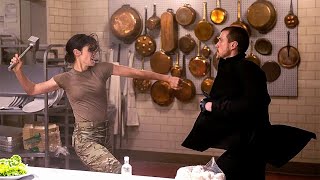